On the 27th June 2017, Jerry took part in the ROC5K2017 run, which started and finished at Lemon Key in Truro. The new route took in the Newham side of the river and the historic city centre, giving more opportunities than previously for spectators to cheer the runners on. 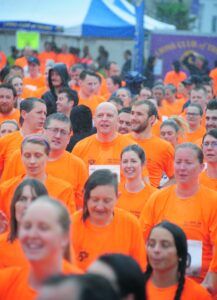 On the night of the race, there was a great deal of competition among some of the runners. However, Jerry was only interested in finishing. 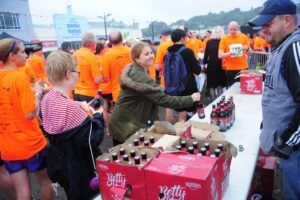 After 25:50 of running Jerry came in to view, finishing the race strongly and was delighted to beat his previous time set at last years event.

FPC is very proud to support ROC and Jerry was happy to play an active part in the fun run.

ROC exists to help as many people as possible, throughout the UK, who have learning or similar disabilities to be who they want to be.

ROC believes all people with a learning disability should have the chance and the support to be able to do what they want to do. ROC will work towards making this happen.

ROC will do this by valuing and supporting all people who use our services, and those who support them. If you would like to know more about ROC please use the following link http://www.roc-uk.org/about-roc/charity

We use cookies to ensure that we give you the best experience on our website. If you continue to use this site we will assume that you are happy with it.AcceptRead more